What's on your mind?

After Fenton and Ganda met
After Gandra Joined F.O.W.L
Both of these above
Start of Season 3
Other

Gizmocloud
Yes
No
Maybe
Not sure

Happy fathers day. What are your favorite moments with Indy and ty sabrewing in the show and why? 👨‍👩‍👧‍👦👨‍👧‍👦👨‍👨‍👧‍👦 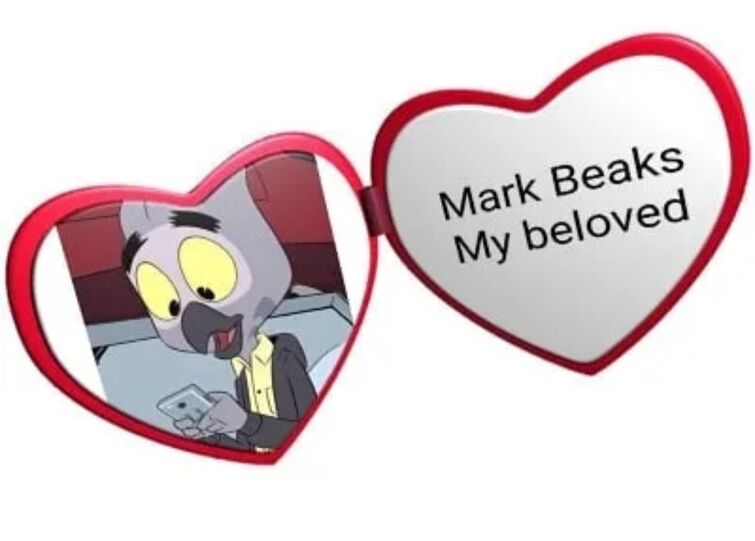 DuckTales is no longer airing in the US on Disney XD.

I'm not new, I've been here but I was unbanned from a different wiki last year, but I got banned again so I'm back, and some of you probably don't know who I am, because of the slightly different user name. Well, it's just okay to be back. *Sigh*

It needed to be done. 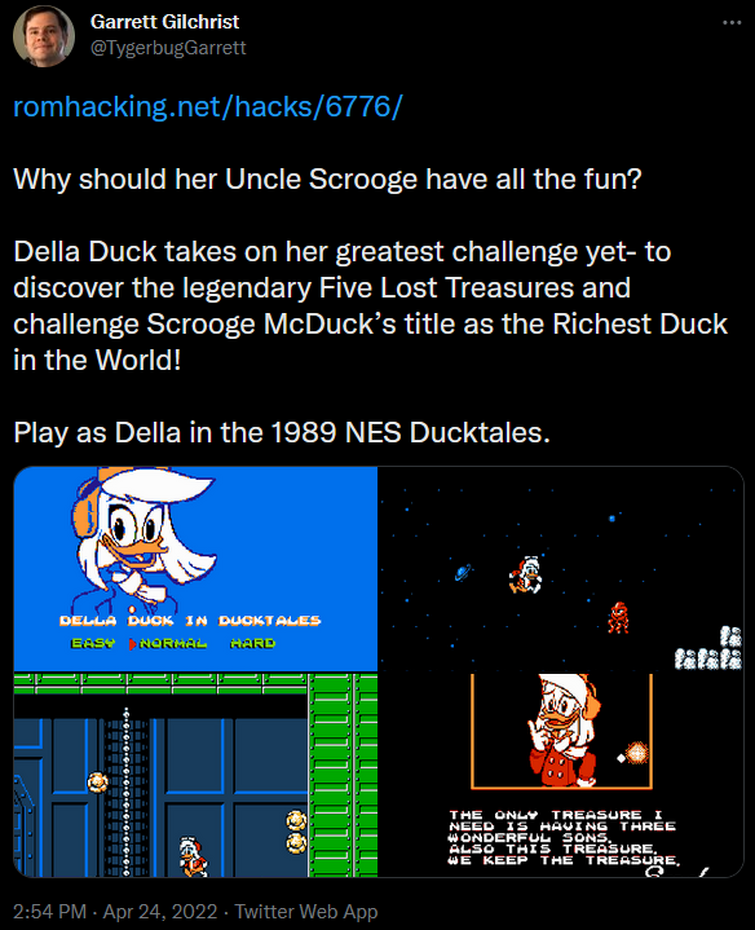 I was looking back at some concept art by Dave Alvarez for the reboot and I'm genuinely curious as to how the show would have performed if they went with this style.

What are your thoughts? 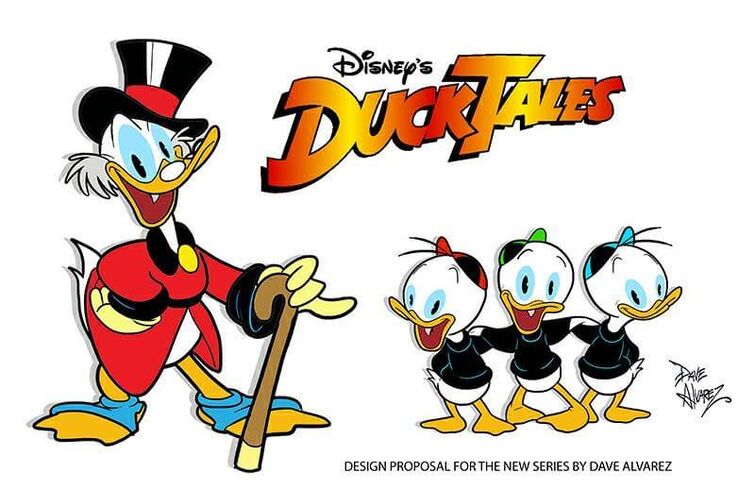 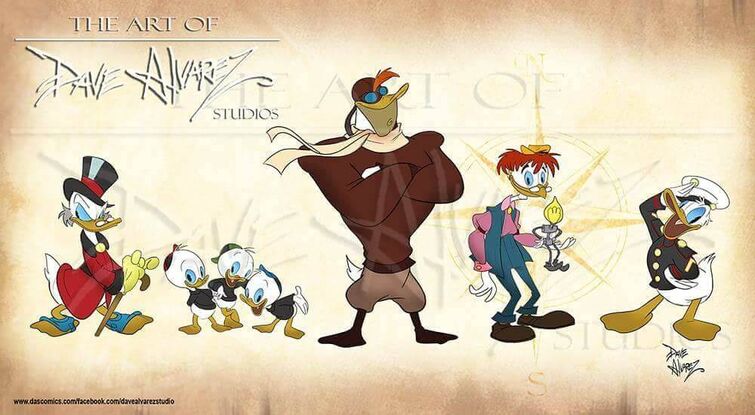 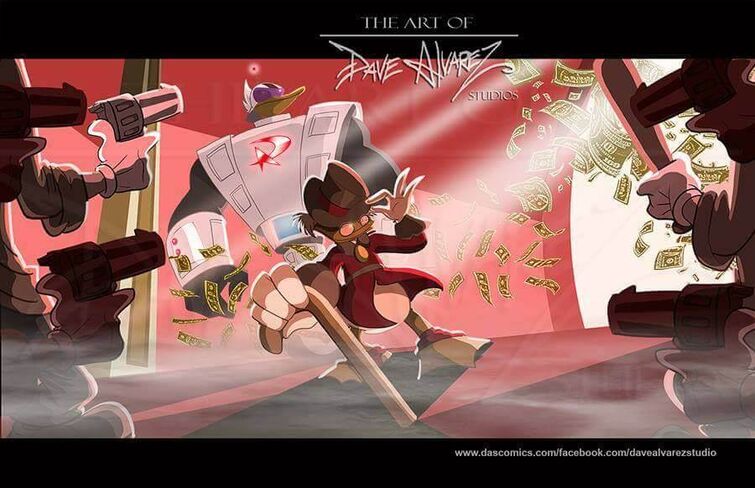 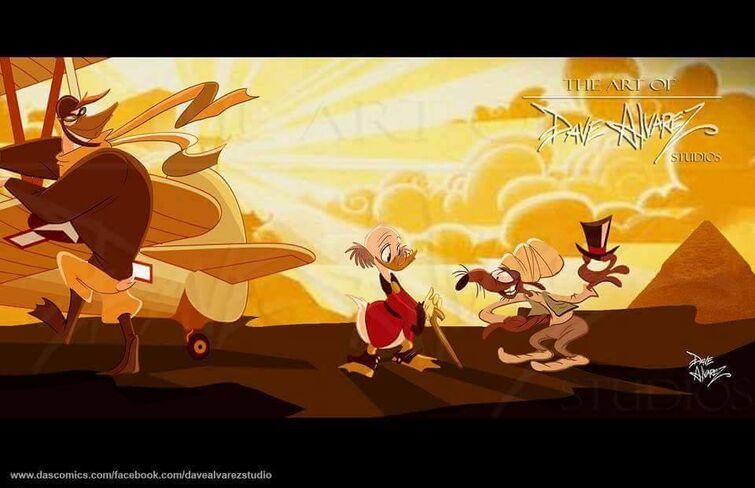 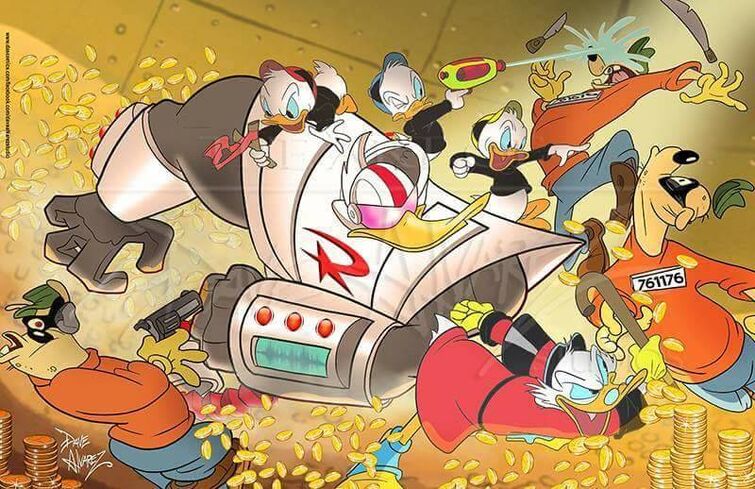 I'm sure this conversation has already been had a few times as I have seen little side note on other pages about people saying they like one over the other. but...

I think there is a lot to be said about them the original had a very different style of humor and the role of the triplets was to be identical which had its moments of humor even though its the number one thing people seem to point out about the new one improving. Which I don't really disagree with since I love the way they interact with their new characteristics. One thing I still am not 100% of is which my favorite triplet is in the original I can say for sure it depends on which color I prefer atm lol for the new one I seem to go back and forth here maybe a bias for Louie (atm might change my mind tomorrow lol). Which is impressive given they are all very unique and still manage to make me unsure.

The original had its own comedy that I thought was very good even though I can't really say for sure what it was maybe it was the simplicity of it. It may have lacked consistent continuity, but I guess that can let the writers be more creative sometimes. One character I definitely prefer in the original was Fenton I like his new role in the reboot since it made a lot of sense, but like his character more in the original for some reason not sure what it was just thought he was funnier somehow. Sort of sad he showed up later in the show rather than sooner though. The original is worth a shot for those who haven't seen it. It is completely different so don't expect more of what the reboot was.

The new show brought us both comedy and a heart wrenching story with great continuity making us feel more connected. The introduction of Della was an emotional roller coaster. In some way I was worried her character would suck or feel hollow since the original never had her and I couldn't imagine what kind of character she would be. She is now my favorite and the thing that devastates me about not getting more of her is I feel they wanted to do way more with her, but lost that chance when the show was canceled forcing them to rapidly attempt to tie up as many loose ends as they could losing something along the way. Can't blame the writers for that one though they did an excellent job under the circumstances and in general. Even if it does make me feel we were robbed of something that could have been even more amazing.

What are your thoughts?