Keith Ferguson is a voice actor who plays the roles of Flintheart Glomgold, Johnny and Randy, Megavolt, Jeeves, Percival, and many other additional characters in the DuckTales reboot.

Ferguson's other voice acting credits include Elena of Avalor, Robot Chicken, Wander Over Yonder, Gravity Falls, Sofia the First and as Bloo on Foster's Home for Imaginary Friends. 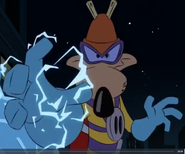 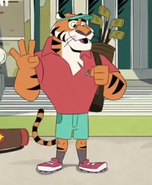 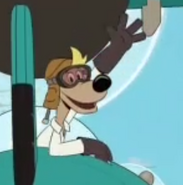 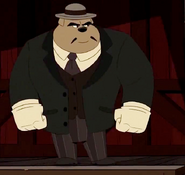 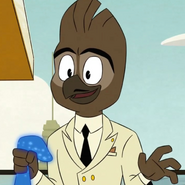 Eggheads
(1 episode)
Add a photo to this gallery

Retrieved from "https://ducktales.fandom.com/wiki/Keith_Ferguson?oldid=60596"
Community content is available under CC-BY-SA unless otherwise noted.